Over the course of the last couple of weeks, we have been providing some clinical commentary on what we have learned in 20 years of clinical practice and over 15 years in movement assessment.  Obviously, we can't encapsulate everything we have learned in a blog or two but we can provide some insights.  We have begun to discuss in detail, over the last 2 weeks, that we need to recognize where the flaws are in our current ways we assess so we can do things better.
During the last 2 weeks we went into depth on some movements we can look at and what the research tells us about how we should look at them.  Assessing these movements as described in the literature should and will guide our specific interventions.  At the beginning of this section, we highlighted what we know are well documented movement risk factors.  As a point of reference, these are:
The above referenced articles are only a few of the large number of studies showing the same thing. So although there is only one referenced here, these are some of the more current ones that have been done over the last 10 years highlighting the same risk factors.  Based on the literature, we know several things. 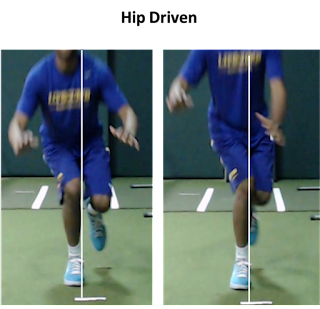 In addition to the above, we also know there are demographic risk factors that should be considered.

Considering all the above, then we should take a look at the standard of practice for movement assessment in athletics.  Remember the intent is to question the status quo so that we can do what we do better.  At the end of the day, we are not concerned about offending people, but rather prevent more injuries in our athletes!  As such, most would agree the most commonly used movement assessment today is the Functional Movement Screen or FMS.  For those of us familiar with the FMS, we recognize that the research based risk factors noted above is not assessed using the FMS.  Looking at some of the specific movements: 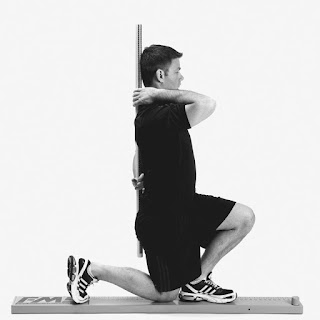 In addition to the above, some additional challenges:

Despite all the above, the FMS has been instrumental in advancing what we know about movement and screening for risk.  The FMS and the developers behind it have been instrumental in the creating this shift to look more closely at movement.  As a result, the positive impact they have had on the field and injury prevention is immeasurable.  But as a science, we must advance based on what we know.  Consider, can we do it better?

We hope you enjoyed this week's commentary and hopefully it provoked some new thoughts.  Next week we will close this out with looking at not over complicating movement and raising the standard of practice.