ACL Injuries - Is This Really An Epidemic?

Throughout the history of our blog, we have devoted a lot of attention on ACL injuries.  Why?  At ACL, LLC our mission statement is as follows:

A lot of people and companies are passionate about certain things.  At ACL, LLC, to say we are passion about injury prevention and what we do is a gross understatement.  For us this is more than just want we do, it is what we have been called to do!  This calling came over 12 years ago when, as physical therapists, we had 22 patients come into our practice over a 2 week period with ACL reconstructions.  After treating these kids with traditional methods we had at the time and when preparing to discharge them and return them to sport, we began to notice certain movement patterns that we knew put them at risk for future ACL injury.  As a parents and clinicians, we felt like we failed and that we needed to figure out a way to do it better.  We were compelled to do something!  Hence began the lifelong journey. 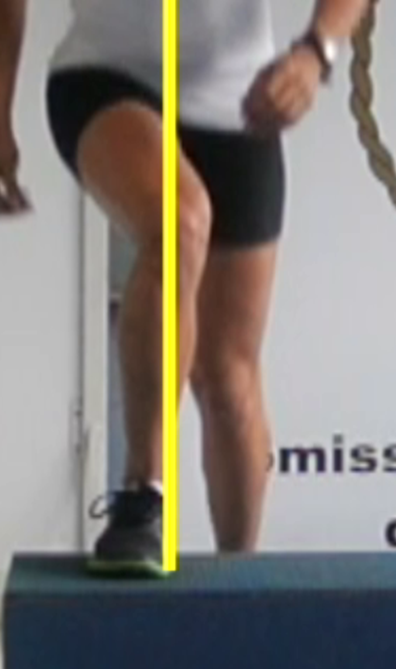 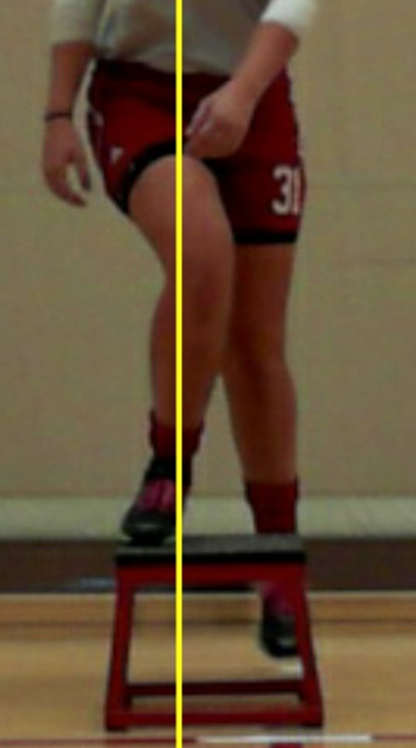 There is a call by physicians and athletic trainers alike to administrators, schools, coaches and organizations to do something about ACL injuries.  In a recent article in Athletic Business, ATCs and MDs are calling for ACL Prescreening.  But how do you do that?  We know from the research that there are certain movements that put athletes at risk for injury.  You can see it.  You just have to know how to look for it and to determine what it means.  For example, anyone can look at this DI athlete and see that does not look right. We can all make a pretty good assumption that she is probably at risk for an injury.  Ok, so what do we do?  Before we know what to do, we have to know what this movement means.  When you look at that motion, how does this guide our program development?  Is her program the same as the athlete below?  In order to determine that, we can’t simply take the results of this one motion and correlate that to a root cause.  In the lower kinetic chain and in a closed kinetic chain, this could be the result of weaknesses or limitations in any segment of the kinetic chain.  However, if we perform multiple tests, then through a process of elimination, we can come up with a root cause for the motion that is present.  But how do you do that in a way that is efficient so can be used in physicals, sensitive so you can see when you are making positive changes in movement and reliable so that it is not dependent on the skills of the evaluator?

Before we answer that, let’s go back to the beginning.  We shared with you what our mission statement is at ACL, LLC.  We are devoted to providing the tools to do this and have developed a tool to do this using the latest in 3D gaming technology.  An athletic biomechanical analysis designed for use in mass physicals that is fully automated, self-scoring, has a high sensitivity, is efficient and cost effective.   But this is not about the 3D-DMA™ (due to be released in Oct 14’ and really cool).  This is about preventing injuries however we can do it.  So, over the course of the next few weeks, we will share with you what we have learned.   Some may say this is a poor business decision as we are revealing some of the secret sauce that has led to dramatic injury reductions and improvement in performance with our assessment.  Some may say this may prevent people from buying our system.  But, like we said, this is a calling.  Whether we serve that calling by providing the technology or serve that calling by providing the education.  Either way, we are serving our calling.
So, for the next few weeks, we will provide some insight.  We won’t use a lot of research references but more of what our research is showing and our methodology we have developed based on the research.  Stay tuned and if you like what you see, SHARE THE PASSION!  It is the biggest compliment you can give.  Follow us on Twitter @ACL_prevention and tweet about it.  #DMAOnTheMove and help us spread the passion and #movementonmovement.
Build Athletes to Perform…Build Athletes to Last!™