The Evolving Knowledge of Movement - Part VIB What We Know Now

This is a continuation of the series we initially started back in December 2019.  We interrupted with my annual plea to make this the year we make change, so I thank you for indulging me in that.   As a refresher, we started Part IV talking about what movement patterns we are seeing associated with concussion.  We discussed some of the impact we are seeing that concussion has on lower kinetic chain movement during single limb testing.  These included: 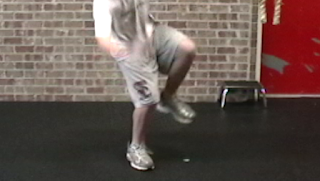 Conceptually all of these make a lot of sense when you think of the signs and symptoms we usually see with our concussed athlete.  Although we have not seen the above consensus validated in the the research yet, we do know that athletes with concussion are at greater risk for lower extremity injury (McPherson et al Am J Sports Med 19) and those with a loss of pelvic control (or dynamic stability) are more likely to be concussed (Johnston et al Am J Sport Med 19).  Considering, the above, the measurements we are seeing could be potential mechanism or root cause for the why we are seeing increased risk post concussion.

No matter what your stance is, the evidence is pretty clear that this should now be a part of our concussion protocol or treatment as we get the athlete ready to return to sport.  Based on what we are measuring, we have seen some significant improvements in the above measures when we include the following into our concussion rehab.  With each exercise we will discuss some technical points.  Although this may seem rudimentary I see patients all over the US in high level clinics doing these exercises wrong.  Some simple technique corrections will have a huge impact on the motor plan that is trained and the one they will revert to as their default. 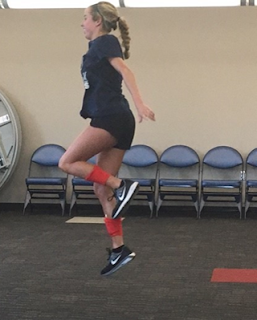 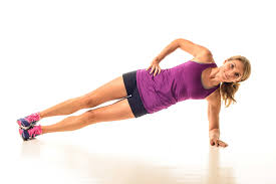 I hope this has given you some new things to consider with your concussion patient.  Next week, we will continue this discussion to look at how movement impacts athletic performance.  Stay tuned as I am super excited to share with you.  If you enjoy this blog, please share with your colleagues, athletes and training partners and please be sure to follow us on instagrm @ bjjpt_acl_guy and twitter @acl_prevention.  Train hard and stay well.  #ViPerformAMI #ACLPlayItSafe